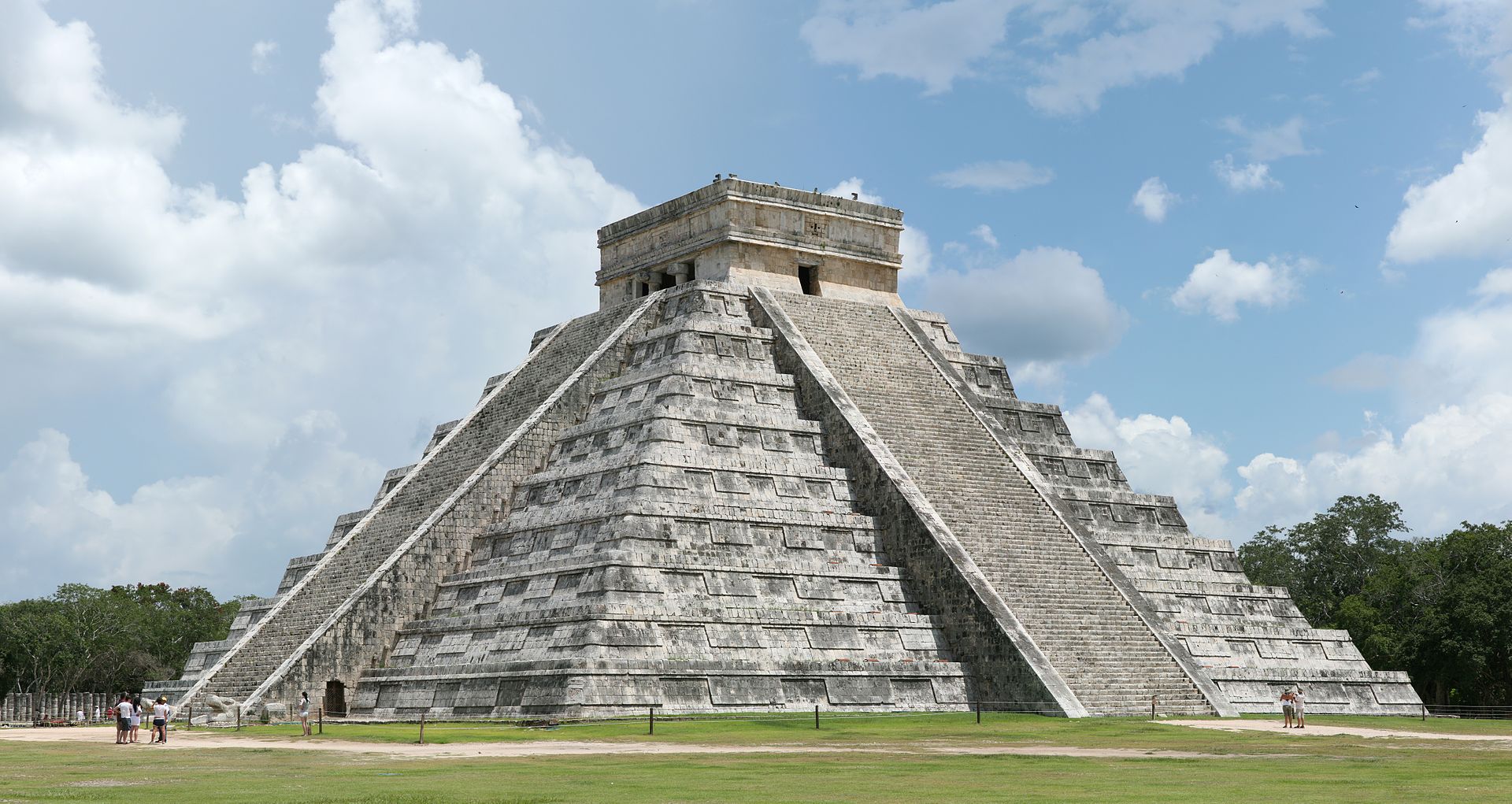 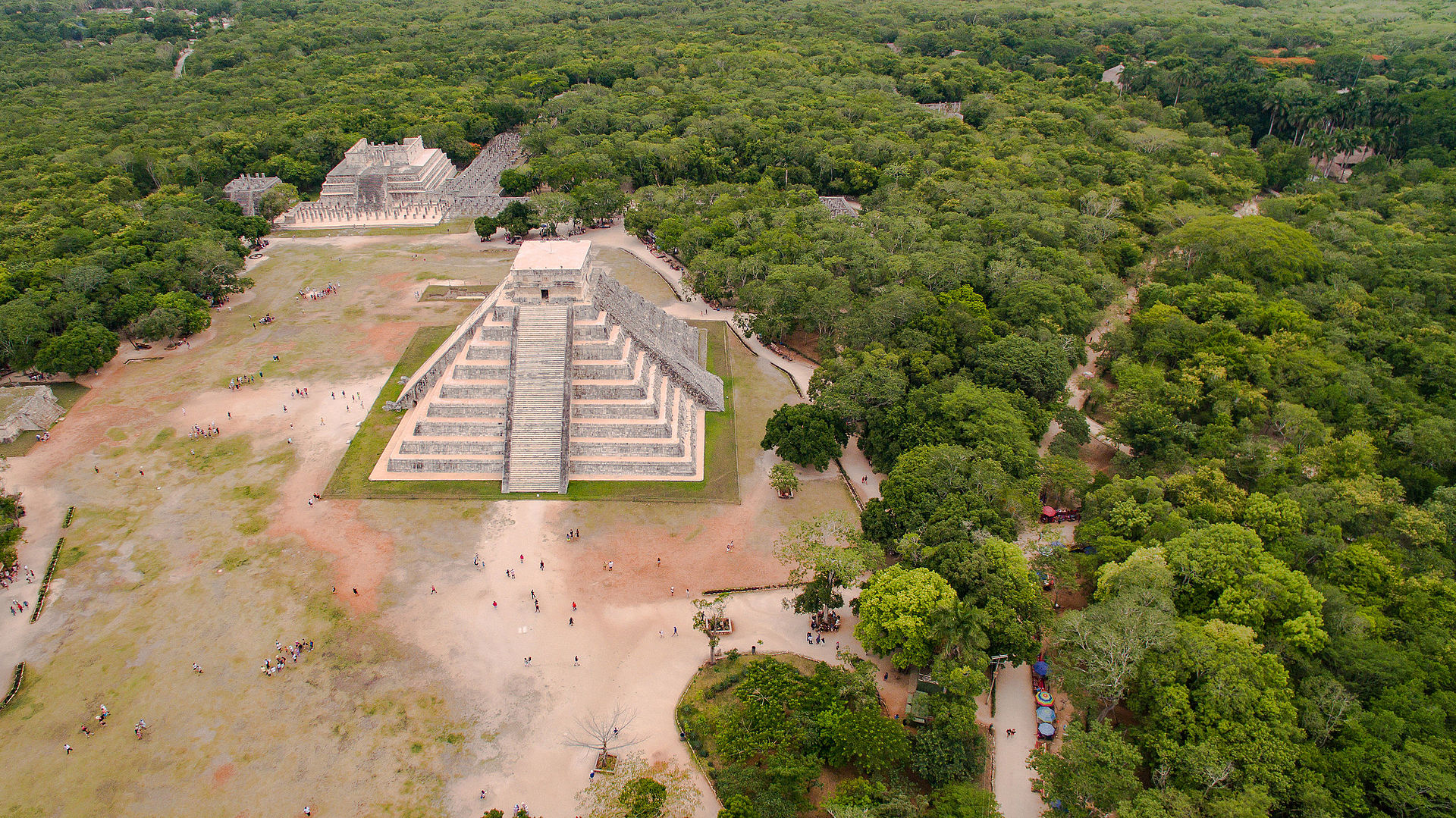 There are multiple architectural styles at the site, and parts of it contain Puuc and Chenes styles found in the Northern Maya lowlands. The presence of central Mexican styles was once believed to have been a consequence of migration, or perhaps even conquest, from central Mexico, although more modern evidence suggests that the presence of non-Maya styles created a more significant cultural diffusion.

The site is referred to in part of later Mesoamerican literature as a great city, and it was one of the largest Mayan cities. At the time, the city may have boasted one of the most diverse populations in the Maya worl 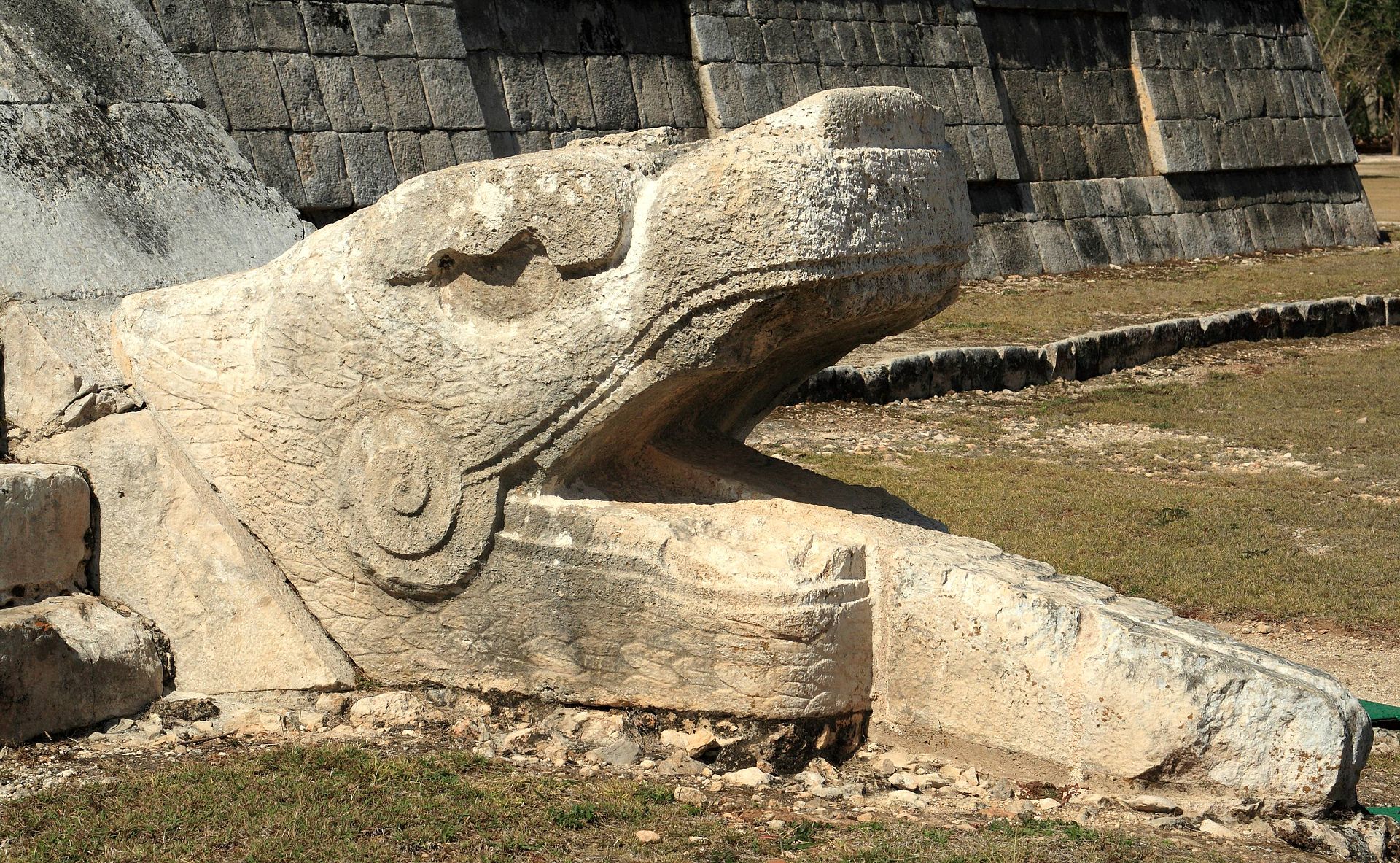 d, which is speculated to have given the city the large variety of architectural styles that can be found throughout the site.

The name of the site in Mayan has been translated to “At the mouth of the well of the Itza”, although some scholars debate the accuracy of this translation. There is evidence found in the Chilam Balam books which indicates an earlier name for the city, used before the arrival of the Itza hegemony in northern Yucatan. The name of it has been found nearly impossible to translate, with scholars mostly agreeing that the first word means “seven”, but there has been a serious debate about how to correctly translate the rest of the name, leaving the city to be known as Chichen Itza today.

Many archaeologists in the late 1980s suggested that the governmental form of the city may have significantly differed from previous Mayan cities, with Chichen Itza not being governed by an individual ruler but instead may have been ruled through a system of councils. Modern evidence, however, suggests that this theory is incorrect and that the more traditional method of dynastic lineage, determining the ruler was used.