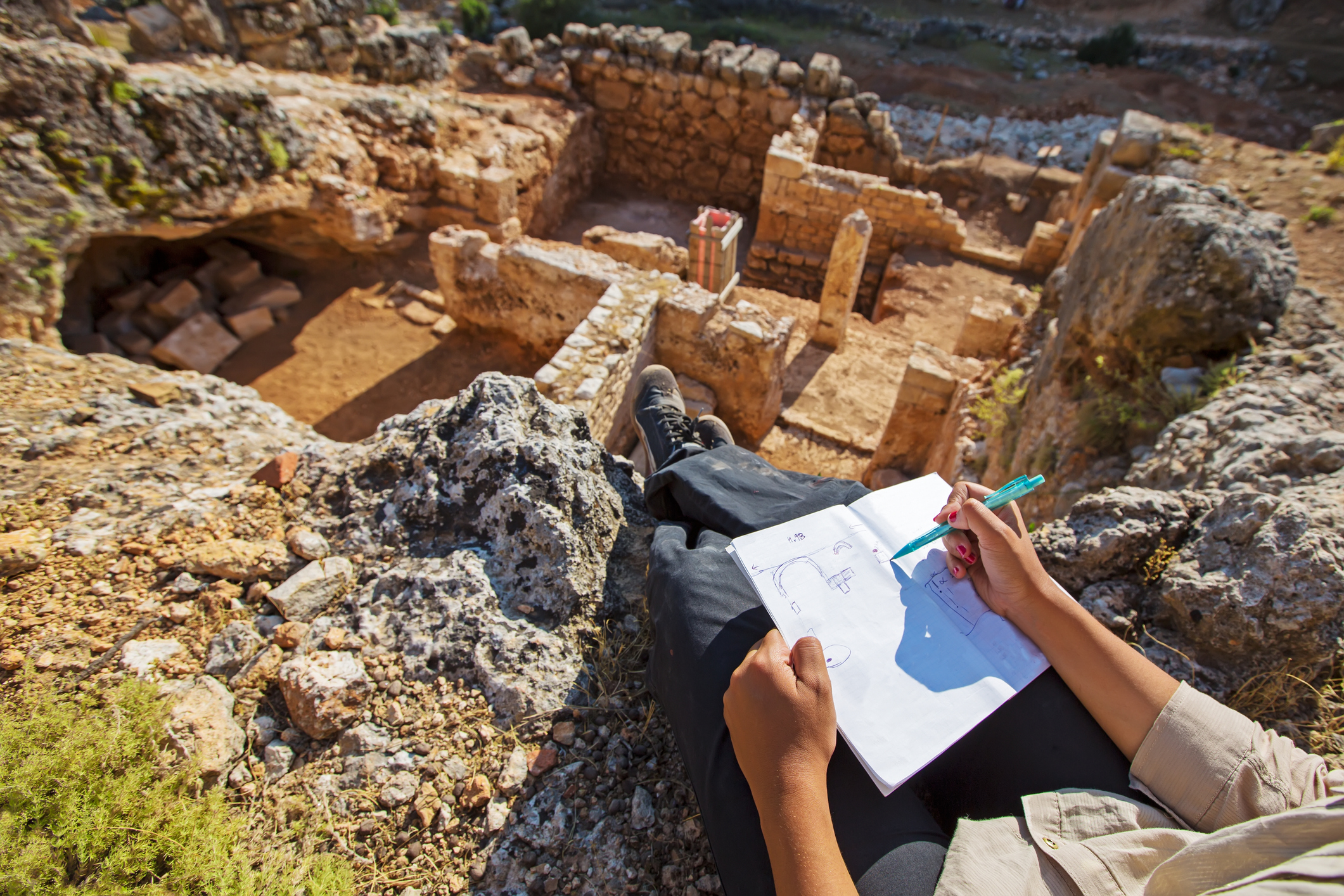 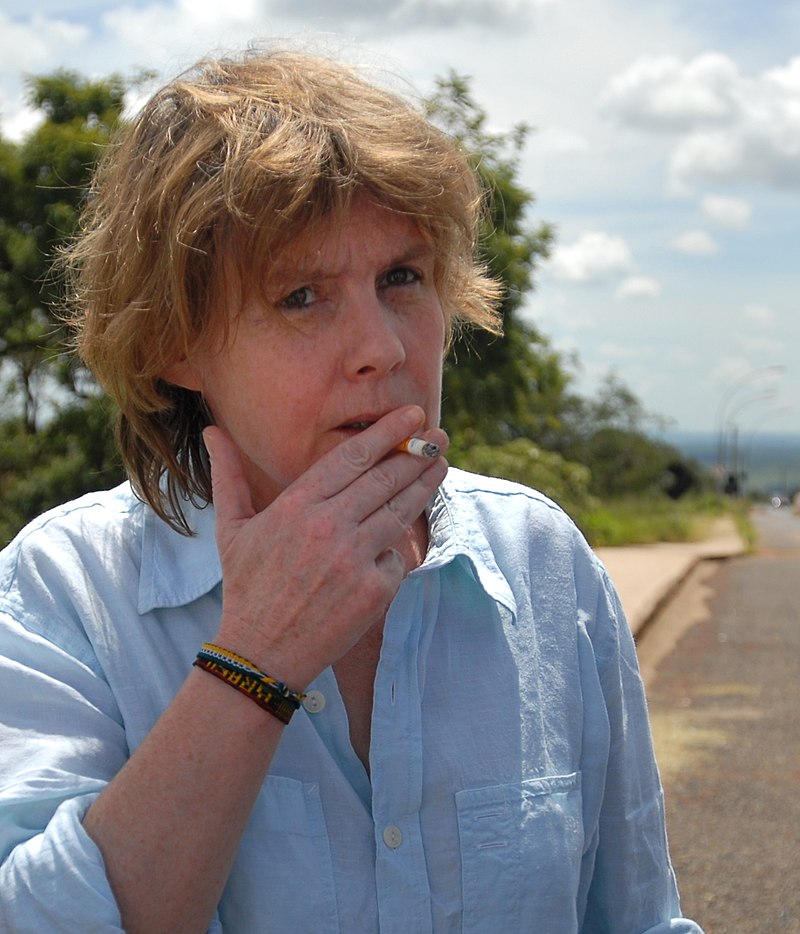 Frederique Audoin-Rouzeau, also known by her pen name, Fred Vargas, is a French historian, archaeologist and novelist. She is perhaps best known for her work revolving around the Black Death in historical circles, but in the literary world she is known for her police procedural crime fiction books and has won three International Dagger awards from the Crime Writers Association.

In 1988, Frederique worked for the French National Centre for Scientific Research, later joining the Institut Pasteur as a eukaryotic archaeologist. Her work led her to undertake a pro 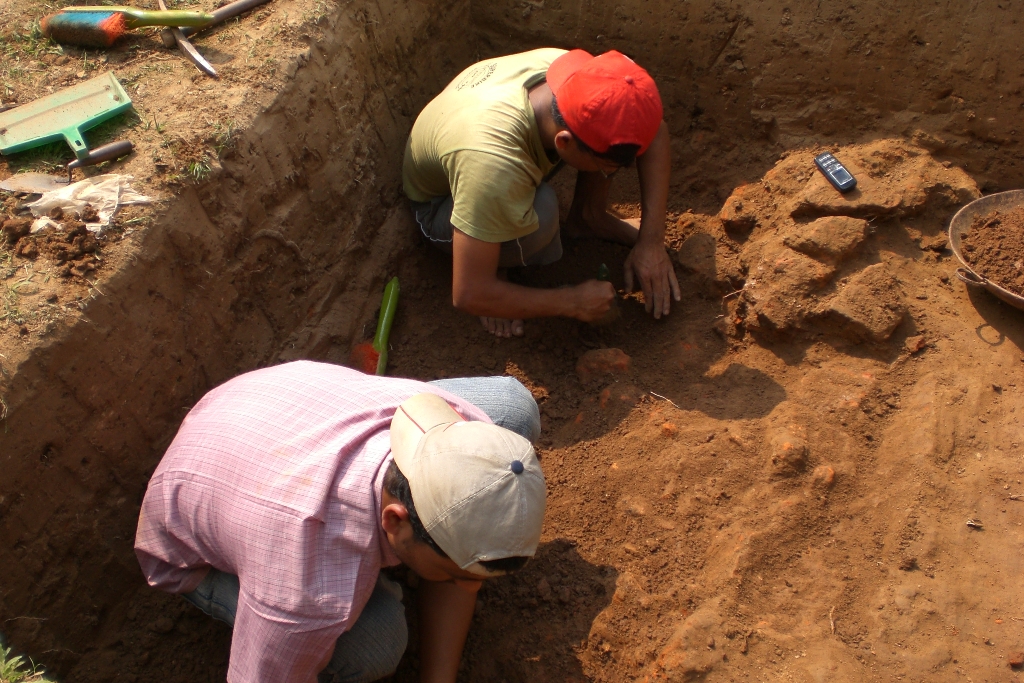 ject on the epidemiology of the Black Death and bubonic plague, the result of the project was considered to be the definitive research on the topic.

A novelist, Frederique, writes mostly police thrillers. She found early on that combining her interests of archaeology and forensic procedure to be a way to relax from her job as an academic. Most of her novels are set in Paris, with the main protagonist being Chief Inspector Adamsberg, along with his team. Her interest of the middle ages makes a frequent appearance in her books, especially in the character, Marc Candoosier, who is a young specialist in that period.