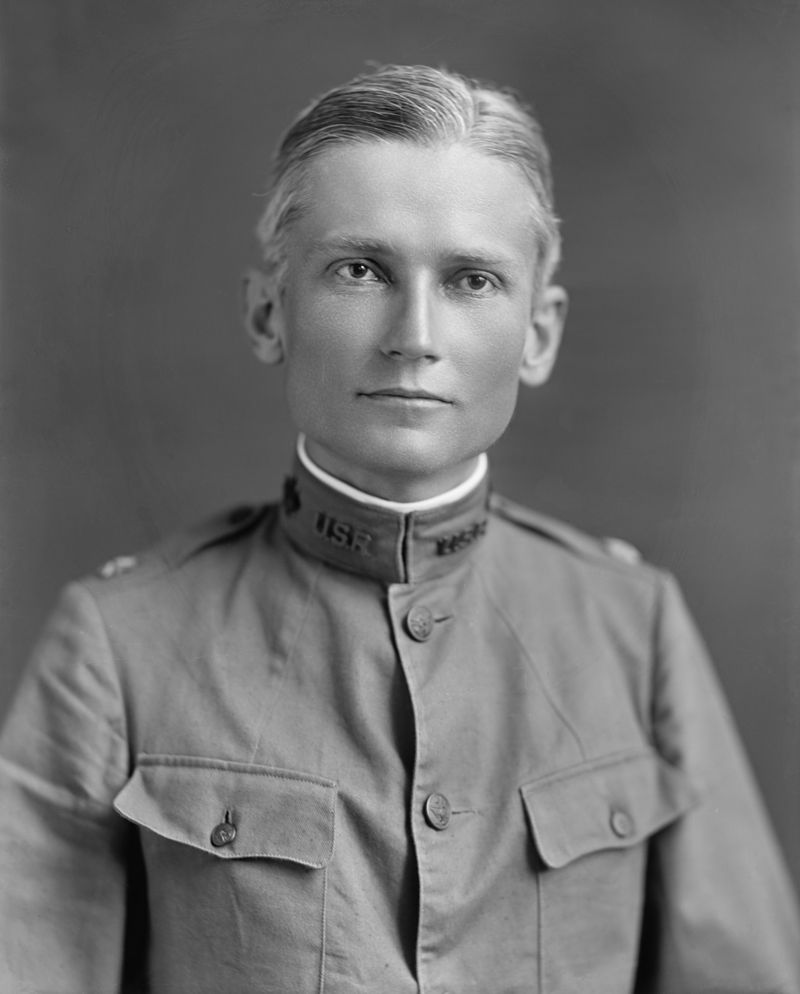 The American academic, politician and explorer, Hiram Bingham III, is perhaps most famous for revealing the existence of the Inca citadel of Machu Picchu in 1911.

Bingham was born in Hawaii in Honolulu to Clara Brewster and Hiram Bingham II, who was an early Protestant missionary to the Kingdom of Hawai’i. Bingham III attended the O’ahu College (now known as Punahou School) in Hawai’i between the years 1882 and 1892. He went on to move to the United States in his teens to finish his education, entering the Phillips Academy in Andover, Massachusetts, graduating in 1894.

He went on to earn a B.A. from Yale College in 1898, followed by a degree from the University of California, Berkeley in 1900, taking one of the first courses on Latin American history that were available to study in the United States at that time. He earned his Ph. D. from Harvard University in 1905 in Latin American history, although Harvard did not have that programme available at the time, so Edward Gaylord Bourne of Yale served as the examiner for Bingham’s exams.

While at Harvard, Bingham taug 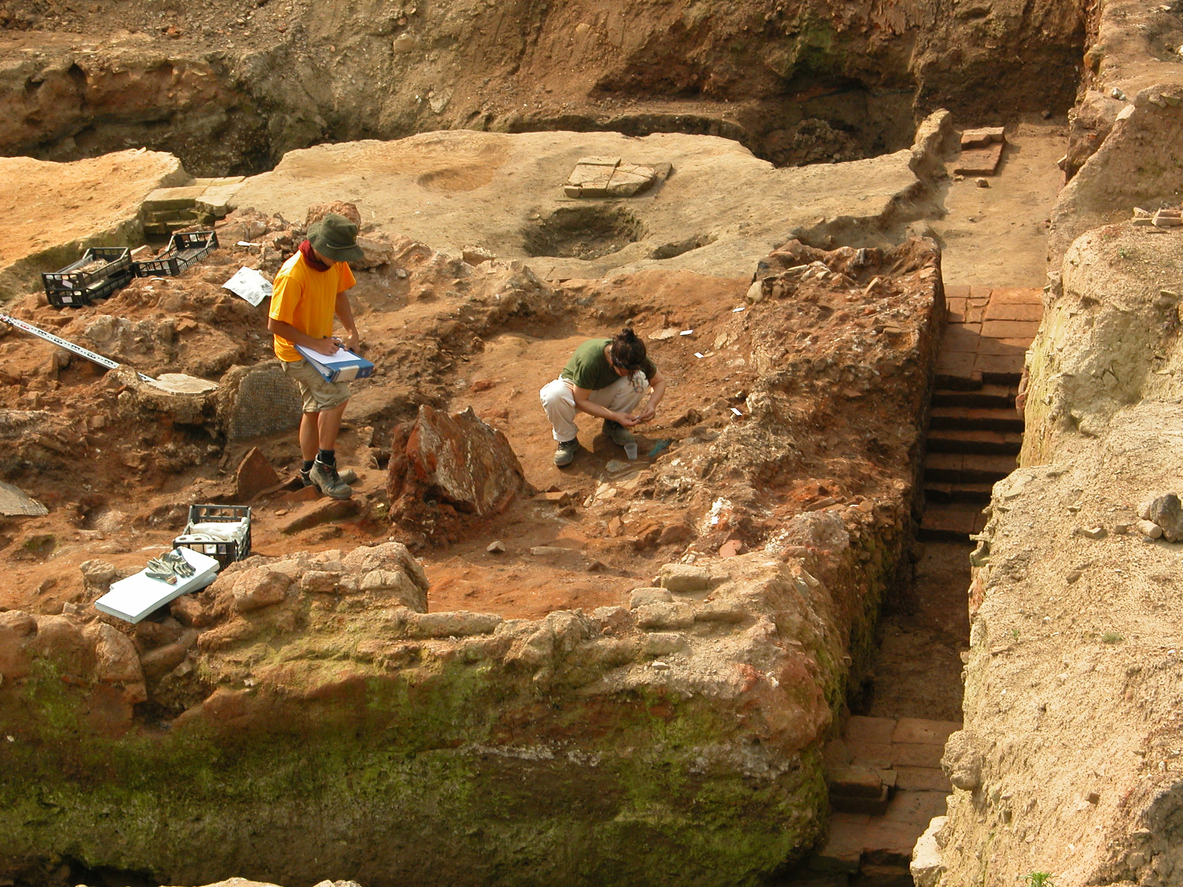 Although Bingham was not himself a trained archaeologist, it was while he worked as a lecturer at Yale that he was able to re-discover the forgotten Inca city of Machu Picchu. In 1908, he had the opportunity to serve as a delegate to the first Pan American Scientific Congress at Santiago, Chile.

While travelling home via Peru, Bingham was approached by a local prefect who managed to convince him to visit the pre-Columbian city of Choquequirao. This fired Bingham’s interest in the prospect of forgotten about Inca cities, eventually leading him on an expedition that led to the re-discovery of Machu Picchu in 1911.