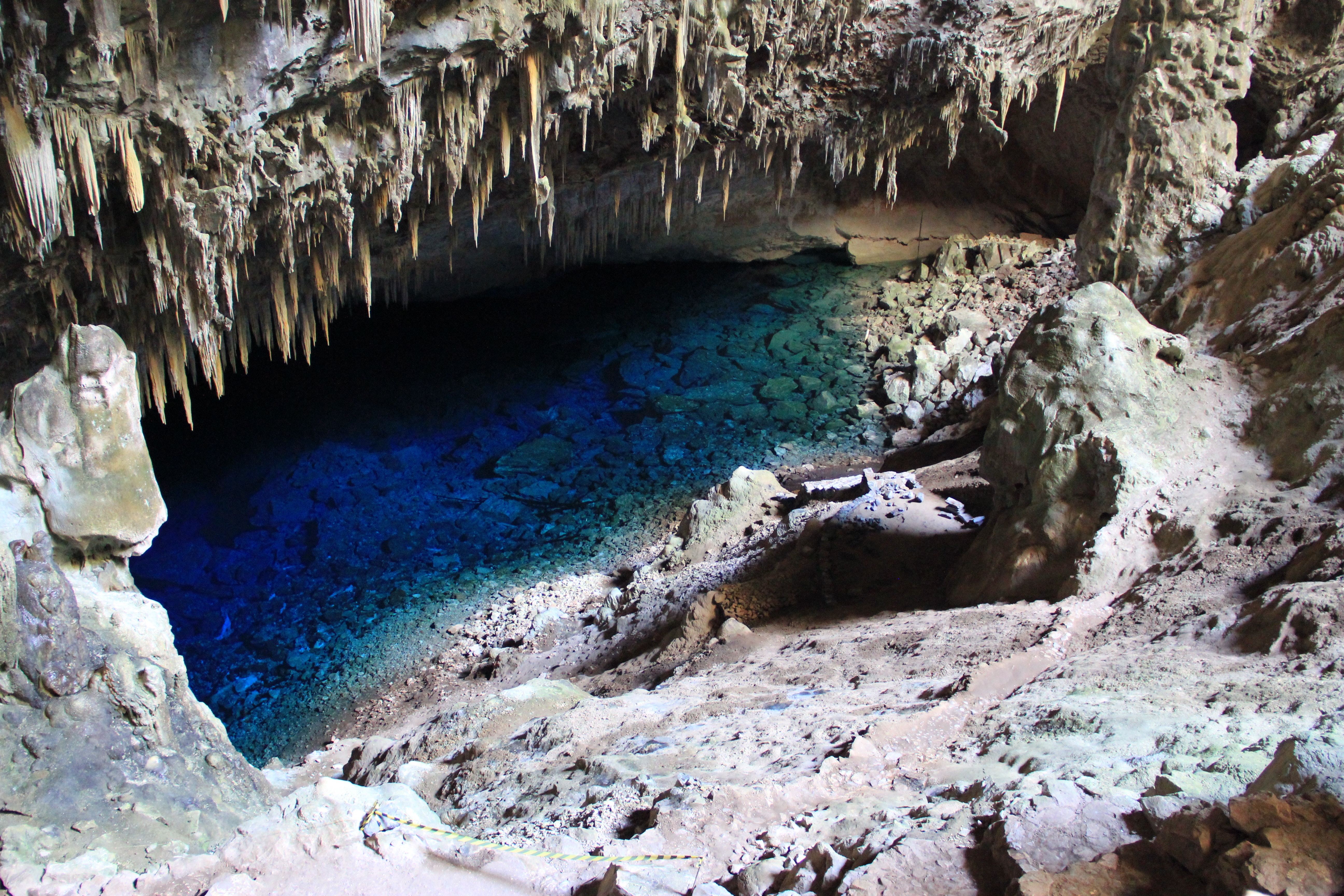 Archaeology: Up from the Air or Down Below the Water

The science of archaeology involves all the struggles of 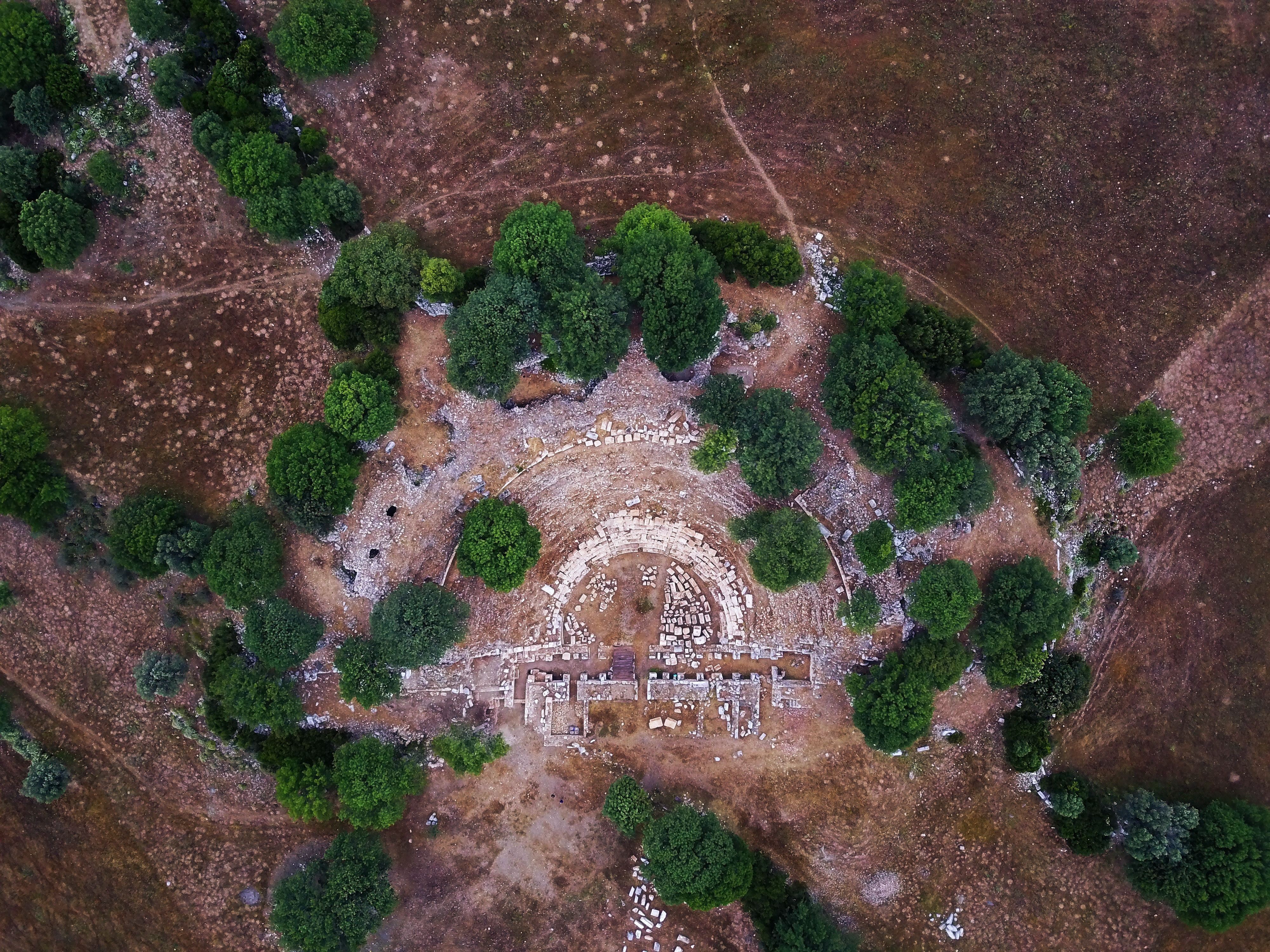 researchers to understand what has happened in the past, how people used to live and under what conditions life was endured for different civilisations. Trying to find the correct excavation area, conducting contextual research and creating a meaningful stratigraphy are the main challenges which await for archaeologists. For a site to be archaeologically significant, it needs to have a solid history base with a natural structure. The conservation areas, wildernesses and naturally protected areas are the ones which contain most untouched archaeological sites while possessing the title of being environmentally significant areas. These untouched corners of the world offer excellent opportunities for scientists to make archaeological evaluations and present the findings to the rest of the world.

Most of the sites which belong to the UNESCO World Heritage list are entitled to be archaeologically significant areas as well. However, it is also very demanding to work at an archaeological site for an extended period. The weather conditions and the scope of the job require the site workers and scientists to be resilient to the physical and mental conditions. In an urgent situation concerning researchers’ health, the doctors should be accessible in the excavation area, so that they can reach here very quickly after being called from the mobile app. Safer working conditions and health security are the two crucial things for long term researchers at the excavation site. 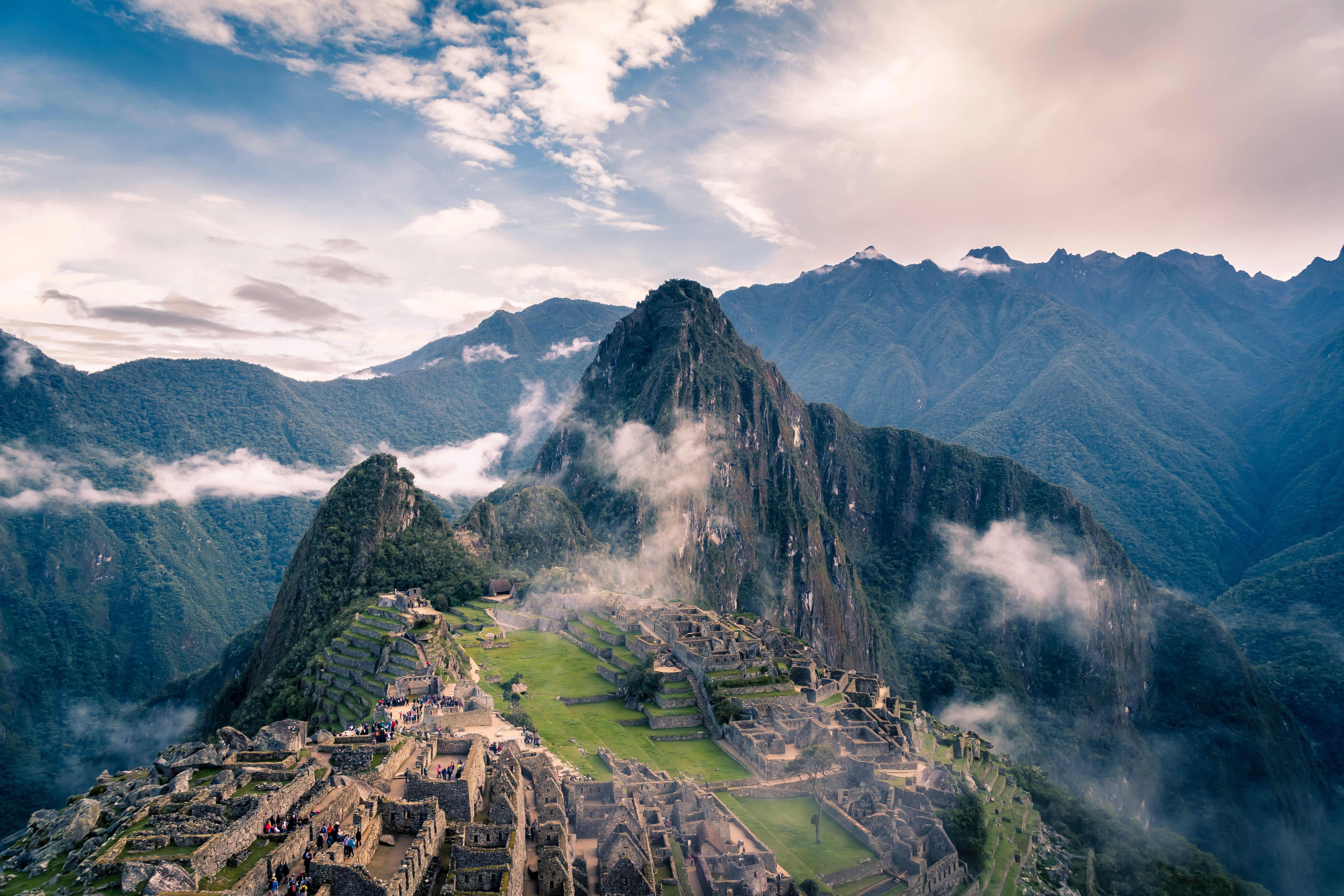 Revisiting the Concept of Archaeology

Until the 21st century, most of the archaeological research had been conducted with traditional structures and demanding physical methods. However, two new perspectives have been introduced to the world of archaeology and history. The first category involves underwater research on early civilisations. Since the oceans and seas have such great conservation powers, the shipwrecks or the ruins of ancient cities underwater can be traced back, and many riddles of their history can be resolved. The second category involves more use of UAVs, the flying drones, which enable researchers to look at the excavation area from above and track the changes as more layers are discovered by time.

With the help of deep-water divers, underwater lenses can be carried until a certain depth. The shipwrecks, possible ruins of collapsed cities and other trade base ruins such as amphoras can be explored and brought to the people. Archaeological divers are able to dive -72 metres. However, after this depth, small electronic submarines are used for archaeological research. 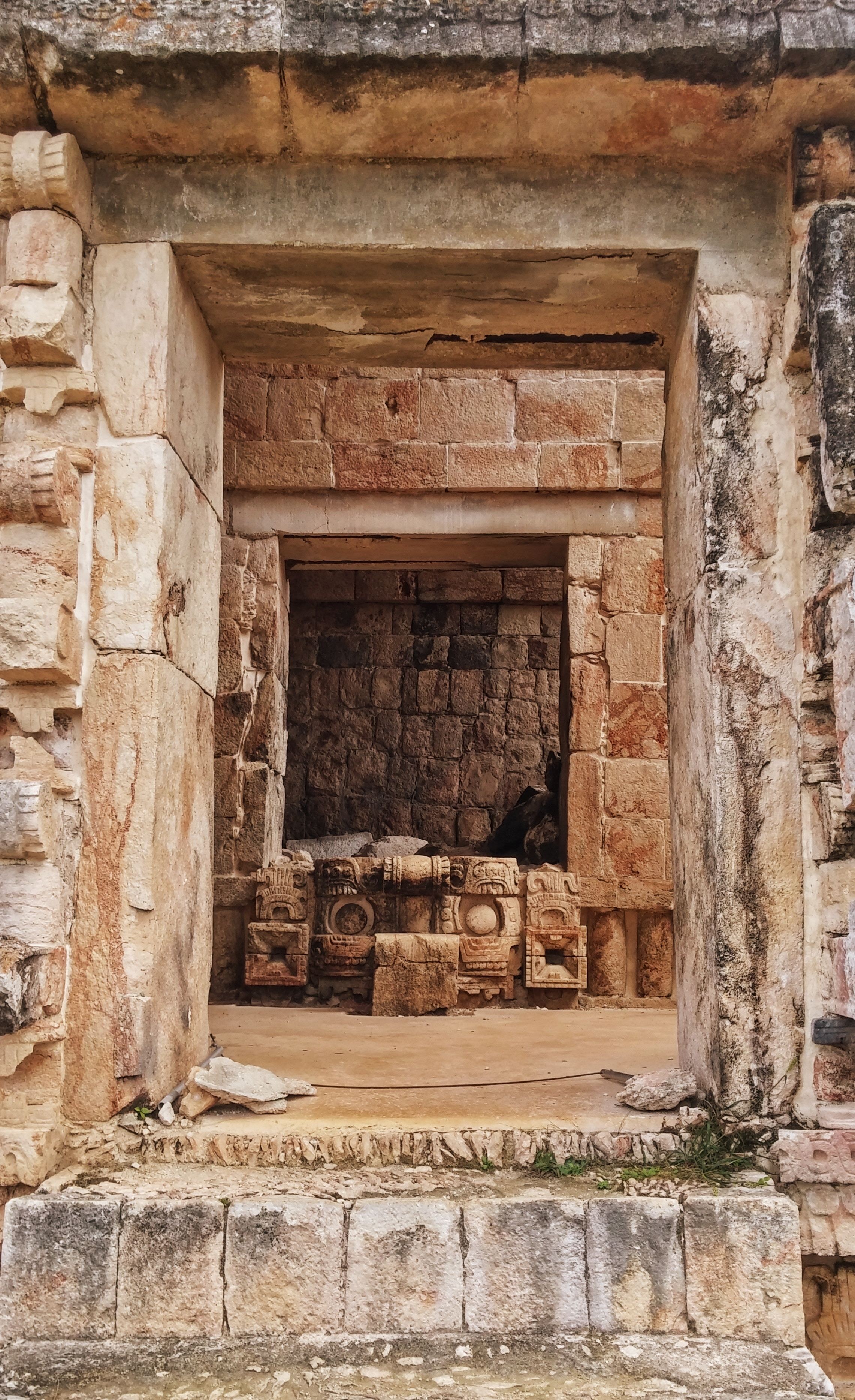 It is highly beneficial for scientists to follow a holistic approach and try to evaluate the findings from the different layers of the excavation area from a greater angle. The drones which weigh around 2.5 kg with specific cameras are used to capture the site area before the actual work begins. Gradually, the aerial images can be collected and processed into a multi-layer 3D model of the archaeologically significant area. This allows scientists to monitor even the small changes during the digging activity and keep control of the ruins as a whole.