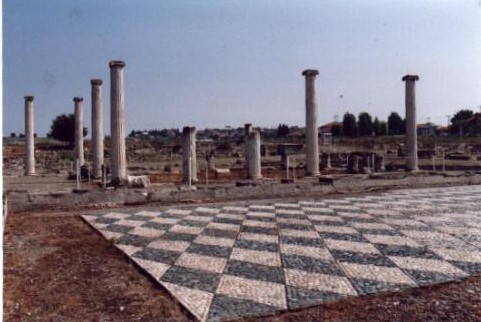 Albia, commonly referred to as Albia in the Decapolis, was part of the ten city district. Historically the city has also been known as Seleucia, as well as Raphana. Currently, the city is known as Quwaylibah and is occupied by two tells (Tell al-Abila and Tell Umm al-Amad); tell in Arabic translates to “hill”. The city was initially built between two natural hills which are on the left bank of the valley Qweilibeh.

The first visit to the site by a European occurred in 1806, when the explorer, Ulrich Jasper Seetzen, visited the site. The author Guy Le Strange made numerous descriptions of the site in literature as early as 1889. Although there have been many smaller excavations of the site, it wasn’t until the 1980s that excavations were increased.

The excavations revealed a great deal about the city which was previously unknown, showing that it was habitua 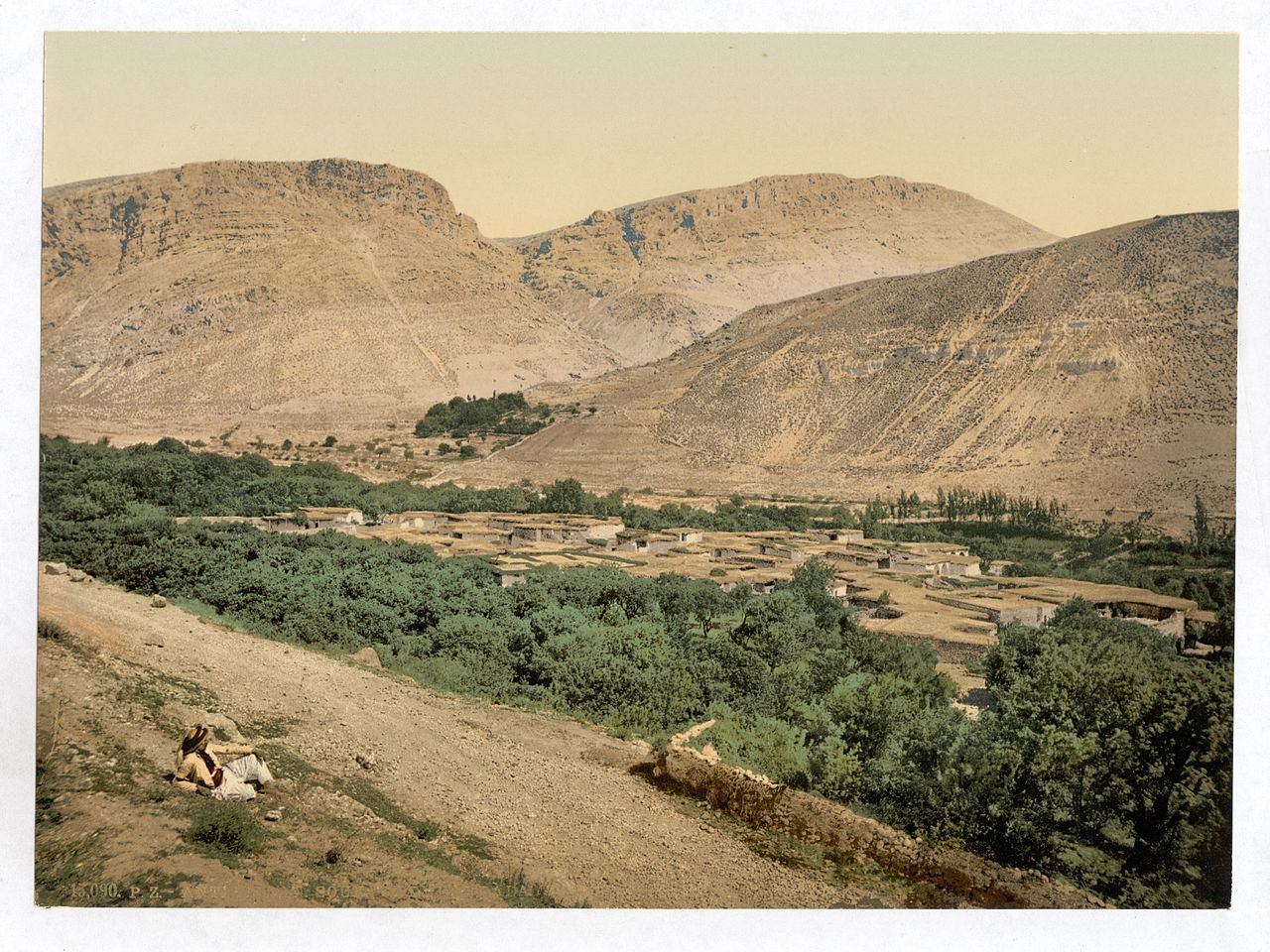 ted as early as 4000 BC, and was still an active city until the year 1500 AD. There have been numerous artefacts discovered at the site of particular archaeological interest, including the remains of city walls, a theatre, and a sixth-century church.

Unfortunately, the site is under constant threat from both nature and mankind. Because Abila is situated near a far more popular site, the Umm Qais, there is little to no protection from tourists, as the local authorities expect the majority of all visitors to visit the more popular site. This, combined with the threat of weather, has the potential to destroy the site and ruin any chance of further archaeological discoveries. The land around the site remains incredibly fertile, and a large number of development companies, as well as farmers, are interested in building near to Abila, which unfortunately would threaten the stability of the site permanently.