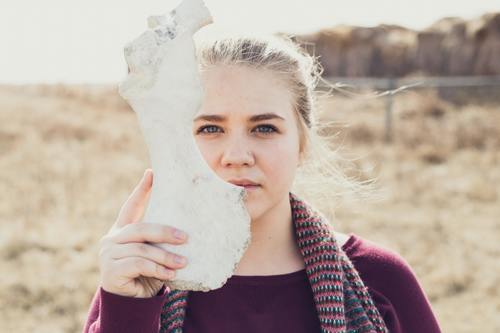 Why Researchers Are Using Archaeology to Learn About Osteoarthritis

The number of people who have osteoarthritis has been increasing globally over the years. This condition that affects joints can significantly reduce the quality of life of those affected. That is why researchers have been spending hours in laboratories and archaeological centres trying to find ways of demystifying the disease. Using archaeology which is the study of ancient bones, has helped this research.

Identifying the Origin of the Disease

To combat a disease, medics need to understand its origin. For instance, who was the first person to get it? How widespread was it in the past? What were some of the environmental factors that have contributed to the spread of the disease? Through archaeology, scientists have found that the Egyptian queen Nefertari showed signs of arthritis and inflammation of the knees when her tomb was dug out in 1904. This means that the disease has been in existence for a long time, and it is not a new and emerging disease as some people have alluded.

Scientists can use the bones gathered through archaeology to check if they can identify emerging trends in osteoarthritis so that they can come up with ways to prevent it. So far, it has been noted that more people are getting the disease, and it is common among overweight people and those who mostly lead a sedentary life. It perhaps explains why it affects mainly those in developed countries.

For a long time, it has been believed that people who walk a lot run the risk of getting osteoarthritis. Through studying the bones of early man who did not have cars and spent most of their days walking a long distance to look for food, scientists have now unlinked walking and arthritis.

Research is still ongoing, and different disciplines are involved in coming up with practical solutions in the prevention and management of osteoarthritis.