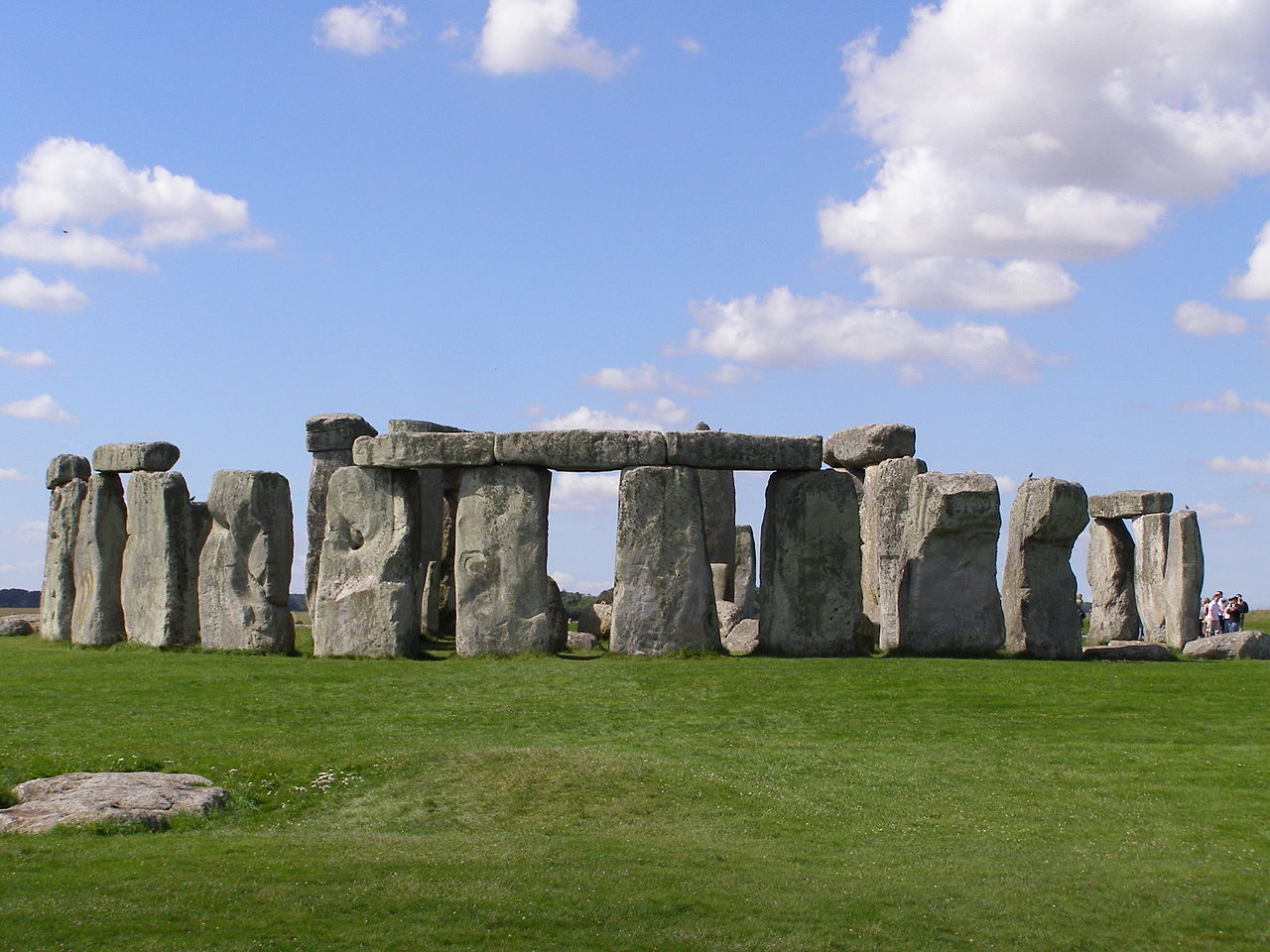 A prehistoric monument situated in Wiltshire, England, Stonehenge consists of a ring of standing stones, each of which stands roughly 4 metres tall, 2.1 metres wide and weigh at least 25 tons.

Stonehenge itself is as old as the Pyramids of Egypt and is considered by many to be just as wondrous, albeit on a smaller scale. While there are undoubtedly many theories as to why the monument was initially constructed, there are no definitive answers. There have been many “henges” or prehistoric constructions, found throughout the United Kingdom, although some were made of out wood, and only minute fragments are leftover today. The most popular current theory for the building of Stonehenge is that it was used as a ceremonial centre linking many other henges in the region, in particular, Woodhenge, which is located not far away.

For many years, it was speculated that Stonehenge was constructed as an astronomical observatory, or a type of calendar because the stones align with both the winter and summer solstices. It may have also been used as a burial ground, as many human remains have been found in the near vicinity, potential victims of ritual sacrifice, according to some experts. 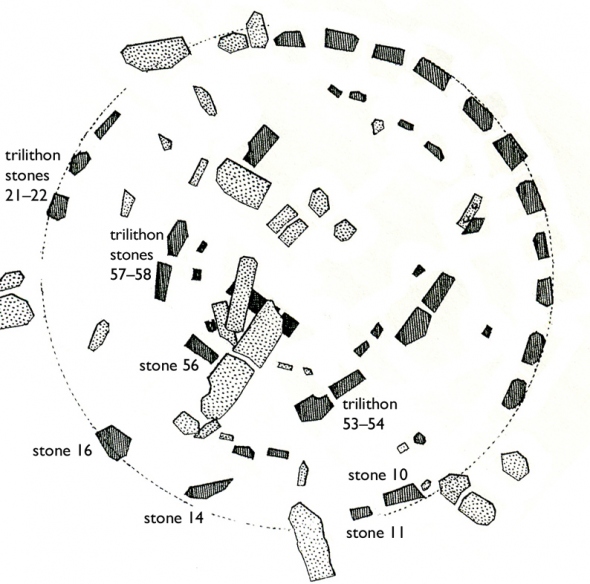 Stonehenge remains one of the most well-known landmarks in the United Kingdom and is considered to be iconic in the far-reaching history of the British Isles. The site itself has been legally protected since 1882 when the Scheduled Ancient Monument legislation was successfully introduced into law. Nowadays, both the location and the surrounding area are part of UNESCO’s list of World Heritage Sites, with Stonehenge having been added in 1986. The Crown is the technical owner of the monument, and the site is managed by English Heritage, with the surrounding land being owned by the National Trust.

Unfortunately for archaeologists, Stonehenge was built by a culture who either had no form of writing or chose not to leave any written records of why the site was created. This continues to fuel debate about both the methods of construction, as well as the use of the site.

Many druid religious organisations around the United Kingdom consider the site to be a sacred part of their religion. There are religious ceremonies that take place at Stonehenge twice a year, during the summer and winter solstices. Although some critics say that too much tourism may eventually damage the site, so far Stonehenge remains relatively intact.