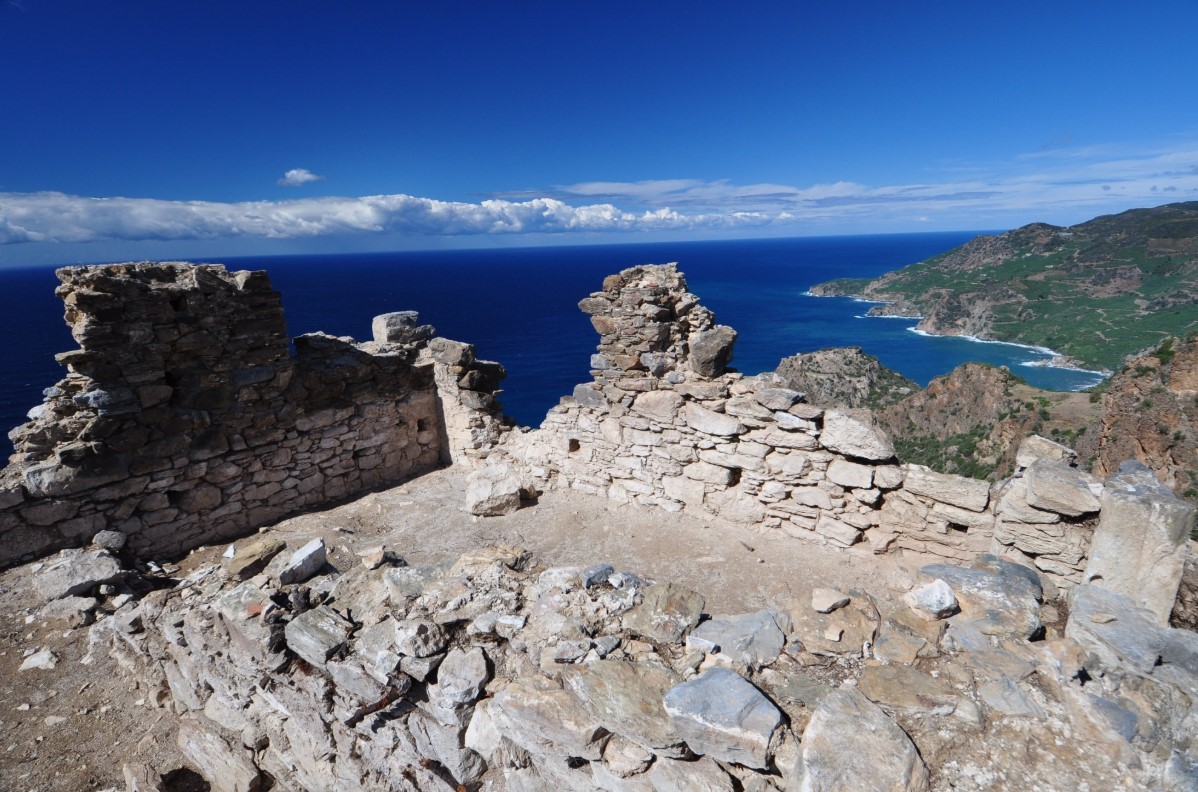 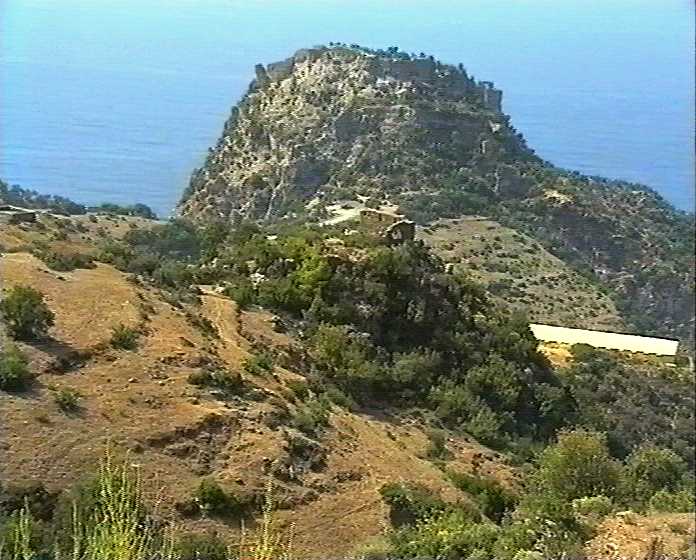 The ancient Greek city of Antiochia ad Cragum, dates back to around 170 BC when it was founded by Antiochus IV Epiphanes. It is an old Hellenistic city located on Mount Cragus, which overlooks the Mediterranean coast in the region of Cilicia, Turkey.

The city minted coins between 50 AD to 150 AD, with the last known coins having been issued under the Roman Emperor Valerian. Eventually, the city became part of the kingdom of Lesser Armenia during the 12th century. In 1332, the Knights Hospitallers took the city and renamed it Antiochetta. 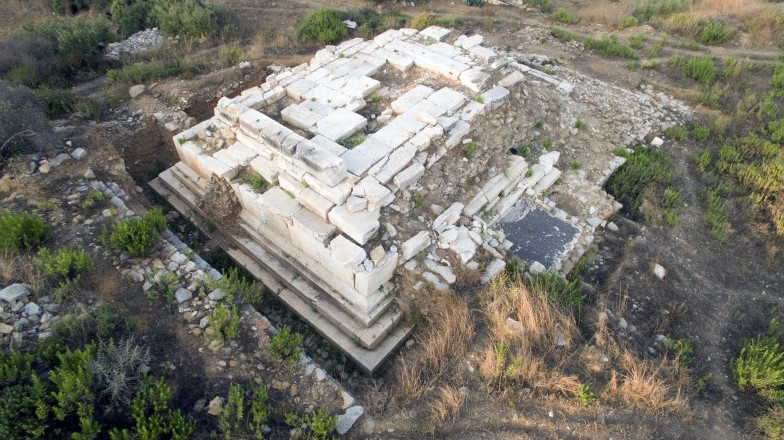 Today it is mainly ruins of the city that remain, including outer fortifications, baths, chapels and the Roman necropolis, as well as the most significant Roman mosaic found in Turkey, making the site necessary to all Roman scholars in Turkey. The Romans who lived in the city were discovered to have a sense of humour, when mosaics found in 2018, in latrines, were found to contain mosaics with crude jokes about Narcissus and Ganymede. Excavation of the site continues today, with archaeologists hoping to make further discoveries to expand our understanding of the Roman Empire in Turkey.